The work of Bernie Sanders supporters to revitalize the progressive wing of the state Democratic Party will be on display in Worcester June 3 when Our Revolution Massachusetts (ORMA) makes its first appearance at a Democratic State Convention. “Having elected over 700 progressive delegates at this spring’s town and ward caucuses, ORMA supporters will form a… END_OF_DOCUMENT_TOKEN_TO_BE_REPLACED 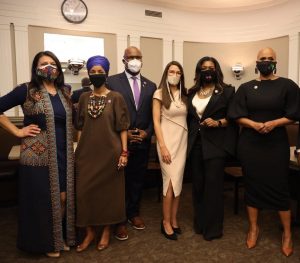 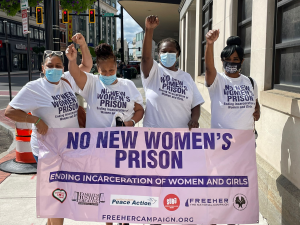 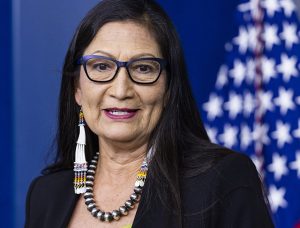 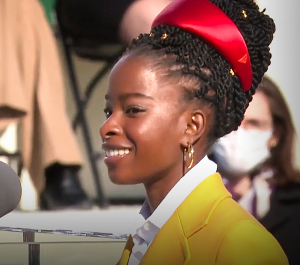 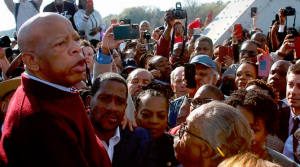