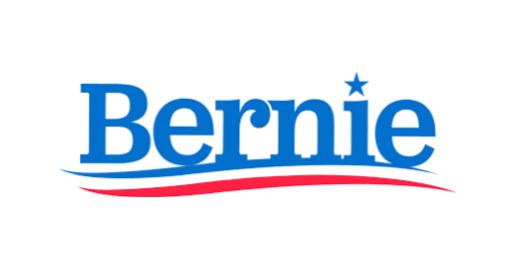 Our Revolution Massachusetts (ORMA) was very pleased to hear the news this week that Senator Sanders will be a candidate for President in 2020. After he said he would only run if he believed he had strong grassroots support, the “Run, Bernie, Run,” campaign was launched by Organizing for Bernie, Our Revolution National, Progressive Democrats of America, National Nurses United and thousands of supporters in the nation and around the world.

We welcome Senator Sanders into the race to continue the political revolution sparked by his 2016 campaign. In the coming months, ORMA will be inviting all members to participate in a 2020 Presidential endorsement process, adhering to our endorsement policy with National.

When Senator Sanders’ 2016 campaign ended, he urged people to join their democratic town committees, run for office, join a political group, and get active. And that’s exactly what Our Revolution Massachusetts did.

In response to Senator Sanders’ announcement Tuesday morning, Representative Connolly said, “The 2016 Bernie Sanders campaign fostered a powerful grassroots movement and uprising within the Democratic Party, and over the past three years, Senator Sanders and countless other leaders who emerged from that campaign have been working all over the country to continue building this movement for a political revolution.”

ORMA is among the many organizations in Massachusetts working for a society based on racial, social, economic and environmental justice. Senator Sanders now joins the race for President alongside other candidates who also support many of these policies. Senator Sanders has demonstrated a lifelong commitment to these values, and possesses the clear vision and dogged persistence to bring them into reality. The dark days of the Trump administration must and will be followed by a brighter future for the country and the world.

Inspired by domestic policies such as Medicare for All, Tuition Free Public College, $15 minimum wage, and vast investments in upgrading public infrastructure including roads, bridges, water systems, schools, housing, and the Green New Deal, we – the working people of America – can transform our country into a nation that builds people up, instead of breaking them down. By limiting the undemocratic influence of dominant money interests, including the pharmaceutical lobby, Wall Street, and the Military Industrial Complex we can, indeed, look forward to a future to believe in.