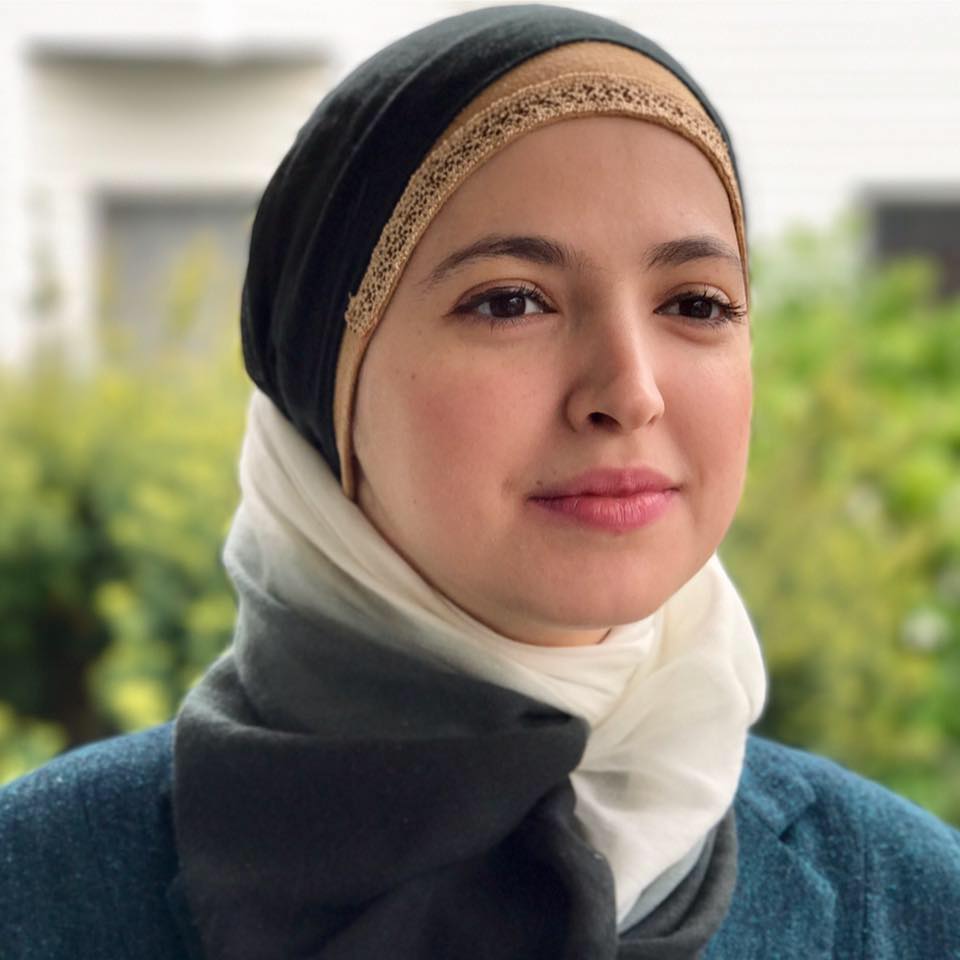 Why did you decide to run for school committee in Malden?

Before the election last year my son (in third grade at the time) came home from school crying and said, “Mom, my friend says he doesn’t like Muslims.” He said the kids at school were saying if Trump was elected he would get rid of all the Muslims. He was so worried about it. I sat down with him and told him, “Don’t worry, mom and dad will protect you, it will be all right.” But this was the catalyst that opened me up to the possibility of running. Then, when Nadeem Mazen formed Jetpac (a 501 (c)(3) formed to give training and support to Muslims who want to run for public office) I knew I would have people who would help me. At the same time, I started getting involved with Our Revolution where I volunteered to gather signatures for platform amendments at the Massachusetts Democratic Platform Convention and was able to vote for their passage as a delegate.

What is your platform?

First, Malden is a wonderfully diverse community but it is still insular. Each group hangs out with themselves. One of my main objectives is community building and creating a supportive environment to help children excel in school. Second, what we are doing currently is not working. We need to look to the many research companies, universities, and tech firms in the area and ask them, “What are the skills children need in order to be employable later on?” And lastly,  an issue I like to call “Food for Thought.” The food we are serving our children in school is not nutritious and we can do a  lot better. There was a recent study that some learning disability complications decreased and behavior improved just by changing the food!

A group of parents are looking into teaching children how to plant gardens and even an edible wall in the schools. There are ideas out there, we just have to listen.

How are you running your campaign and is there anything that is different you are doing?

I’ve been doing lots and lots of door knocking. However, we are the only campaign not only knocking on the doors of the super voters but on every single door. We have pledge cards supporters fill out at the door so we can follow up with them to vote and answer any questions. We are making a one-sheet with information about how to vote, how to vote early, and how to request an absentee ballot to try and make it easy for people to vote. Working class families want to vote, they are just in the grind day in and day out and if you can give them the information it will make it a lot easier. They deserve that.

This year Malden has bilingual ballots. My literature is translated into Chinese, Haitian-Creole and soon will be translated into Spanish. I have the support of the Chinese Progressive Association and this past weekend they went door to door with me helping to translate and register voters.

Where is your support coming from?

My supporters span the political spectrum and include people who have lived their whole lives in Malden as well as newcomers; Democrats, Independents, Republicans, and people from the different ethnics groups including Haitian-American, Chinese and members of the Muslim community.

I have encountered some pushback, however, from more conservative types in the city. Since I was an activist within the Muslim community, there are 4 Breitbart articles I am in. There is a fake Facebook account targeting me claiming that I’m anti-Semitic and will bring back Sharia law. I went to someone’s door this weekend and while they were polite, when they closed the door I heard them saying, “We don’t need no damn Muslims.”

How does faith inform your candidacy?

My faith calls me to be an advocate for those in need and to stand up to all forms of injustice. It helps me to not just speak up but actively walk the path. Yesterday, while out door-knocking, I came across a family in crisis. When I was talking about my platform and the issue of community building to help children stay away from risky behaviors, the subject of addiction came up. The woman who answered the door was fresh out of rehab and was struggling. I spent over an hour at her house listening to the family and getting them connected to resources. It was a very powerful and moving experience. It’s hard to share and I don’t want to violate their privacy, but it is in those situations that my faith calls me to walk the distance.

In addition to Our Revolution Massachusetts, Nichole’s campaign is endorsed by the AFL-CIO, the Greater Boston Labor Council, and Laborers Local 22. The election is November 7th. To donate to her campaign or help her in the remaining weeks, go to votenicholemalden.com

Nichole’s election is on November 7th.  If you are able, please help with a donation and volunteer on her campaign.