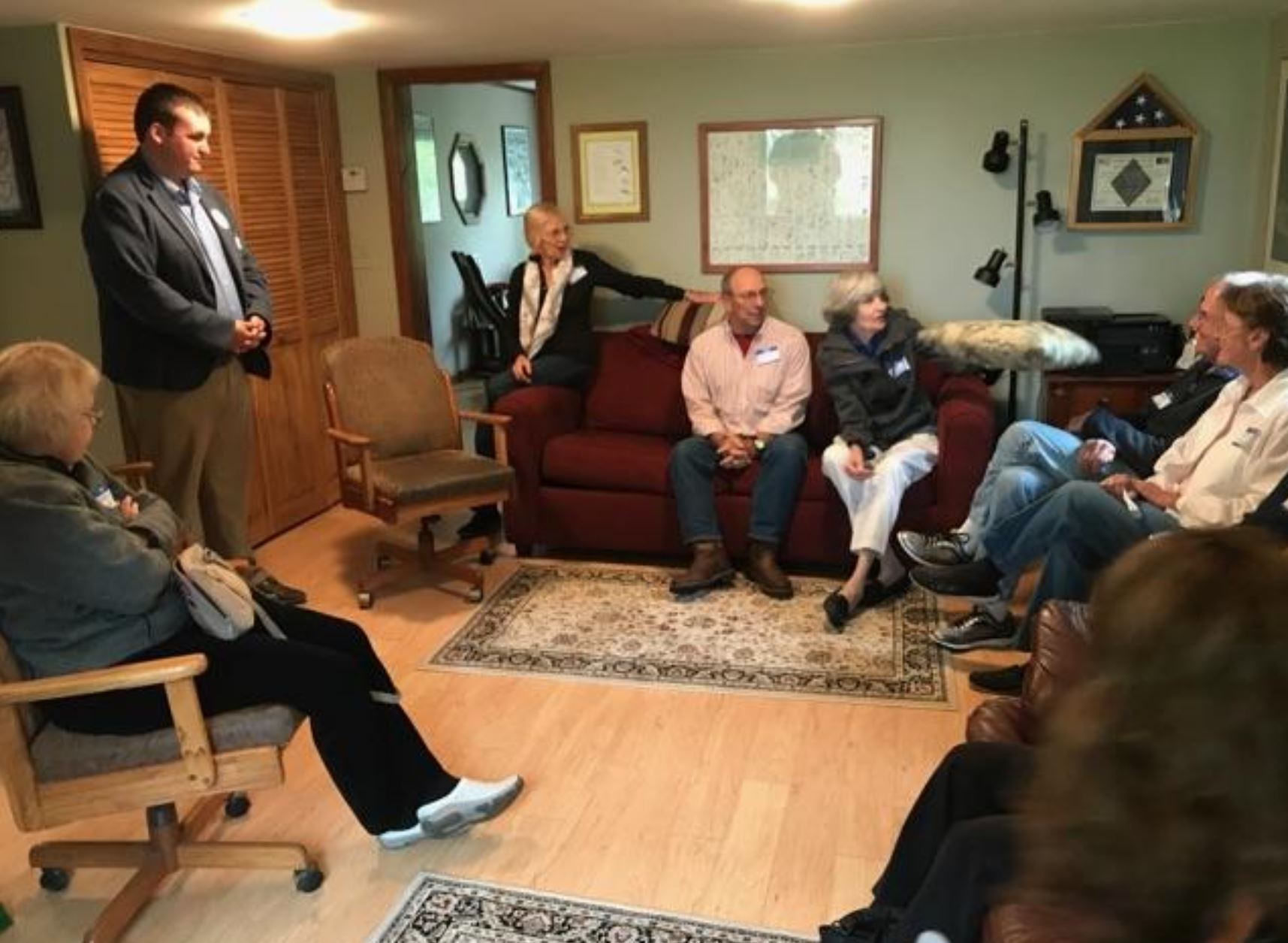 Massachusetts–Our Revolution Massachusetts (ORMA) endorsed the candidacy of Kevin Towle, running in the 1st Berkshire District to fill the seat of Gail Cariddi, who passed away this summer. Kevin faces three other democratic challengers in a primary election on October 10th.

Kevin served as Representative Cariddi’s local legislative aide and has continued to carry out the responsibilities of the office. While the overarching focus of his campaign is on economic development at both the local and state level, “I want to change the conversation,” says Kevin,   “And address other interrelated issues that affect the economy such as expanding workforce development and education, affordable housing and public transportation.”

It’s this approach that earned Towle the support of Our Revolution member from the Berkshires, Dawn Klein. “We have some of the highest poverty and crime rates in the state. We need bold, progressive policies to address these problems,” she says.“Only Kevin Towle has such policies. He is the only candidate who fully supports Our Revolution’s People’s Platform. We need Towle because he will fight for the working class and the poor in our area.”